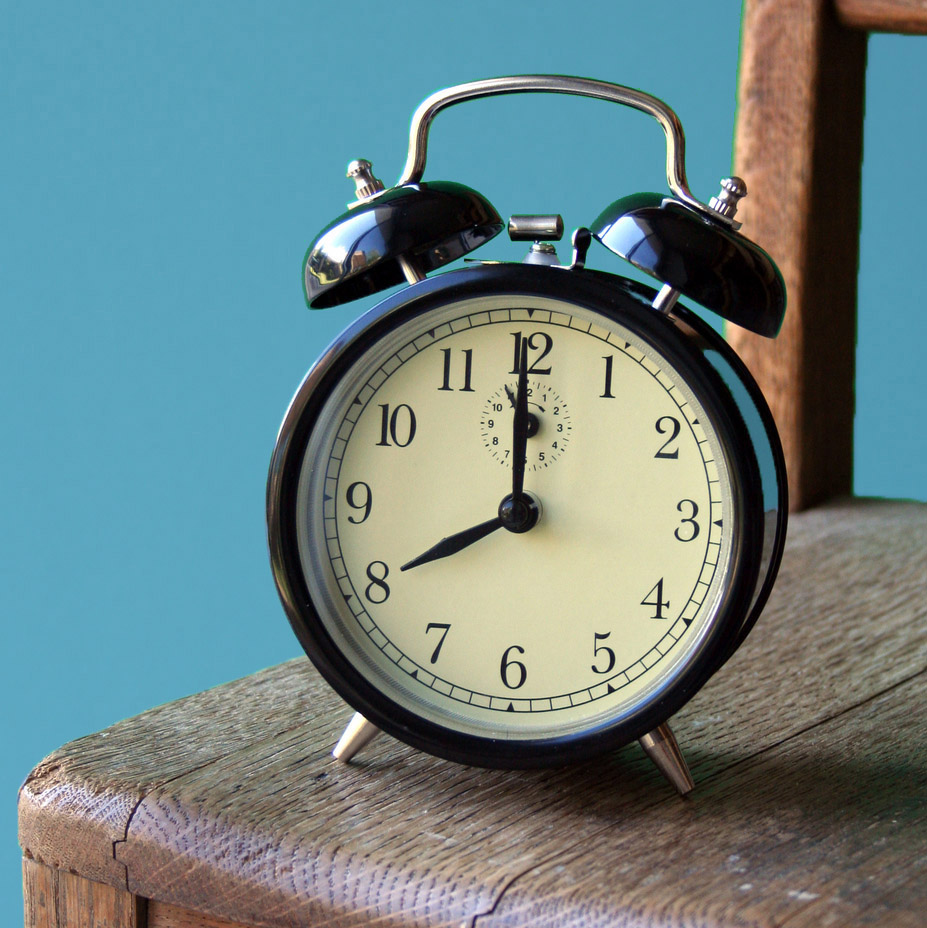 Stories from the books
and past web pages

Click on any title below to reveal the story.
They are not in any particular order and provide a mix of subjects and styles.
But when you have an odd moment, just read and enjoy.

• No personal information is recorded from this website, but Google Analytics will place cookies to record your anonymised visit.
• No user identifying information is shared and only quantitive and location information is viewed. Such data is automatically deleted after 14 months.
• FOLLOWING LINKS TO AMAZON IS SUBJECT TO THE PRIVACY STATEMENT OF THE RELEVANT AMAZON WEBSITE.